Thanks to a Peregrine looking for breakfast over Seaton Marshes early on Sunday, and an imminent arrival of a mass of corvids, the team had to make do with a smaller catch than the norm.
Weather: Damp, 100% cloud cover, cold wind.

As well as the cannon net catch, a single Mallard was caught in one of the Abberton traps on Colyford Common afterwards. In all, 33 birds of 3 species were processed; 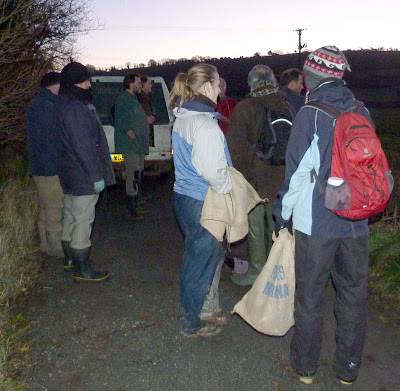 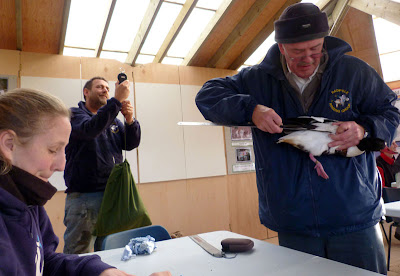 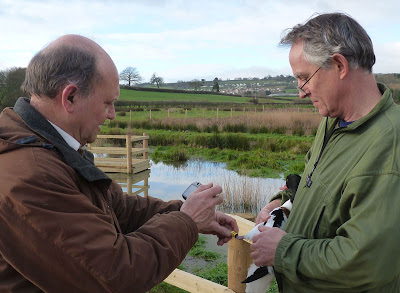 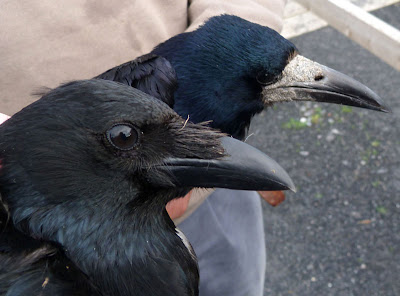 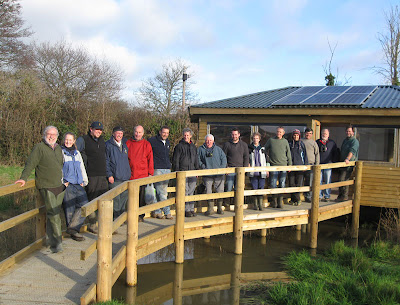